Your shopping cart is empty

When I was planning my birthday trip to Natural Bridge, Virginia, my first instinct wasn't to propose to my then girlfriend Megan. I was only planning for an escape away from my little hometown to a place I had never been before.

I had always wanted to visit Natural Bridge, but just never got around to it. It's little over a two hour drive from my house and I figured it would be good idea for my birthday. I was looking for package deals and came across a romance package. The deal came with a King room, a wine and cheese tray brought up before dinner, and finally a very fine dinner.

I was sold on the package deal so I went ahead and booked it.

I started to get the idea that I would go ahead and propose to Megan while we were up there. Originally I had planned on doing it next month at an even more luxurious location, but I'm way to impatient of a person. I had already been holding on to the ring for a solid month.

My plan was somewhat simple. I was going to have us take a nice scenic walk on a trail just before dinner. I was going to set my camera up on my tripod and pretend to be taking our photo. I was actually just going to have it recording video. When I walked over to her, I was going to act like my battery had died and grab a new one out of my backpack. That's when I would have asked the question.

That plan was set behind due to us arriving a little later than expected and no close by trails like I imagined.

I decided to just instead hang out and wait on the wine and cheese to indulge in before dinner. The platter arrived and after quite some time fighting with the wine bottle I finally got it open. Megan isn't a very big wine fan so there was more for me. Good deal in this case as it helped to calm my nerves.

Dinner finally came around and my mind was racing. I couldn't decided exactly when to do it, but I was thinking to wait until after we ate. There was a nice little sitting area near the lobby that had some chairs and a fireplace. I thought that was a good spot. We each had a couple drinks at dinner as they were too included in the package deal. Both feeling a little better at this point, I knew it was time. Nothing could stop me now, nothing except two bladders ready to let loose.

I knew it would ruin the mood if we just worked through it, so I agreed to head back up to the room. I couldn't be suspicious after-all. Once we got back to the room, I was in panic mode. No nearby trails, dinner didn't work out, and now we were back in the room. All I knew was, if I was going to do it, it had to be soon. I didn't want to ask on my birthday. I don't know why, but that just didn't feel right. I also knew I didn't want to wait another month for our next getaway.

While she was in the restroom, I put on some music by the band who plays our song "Circadian Rhythm" by Silversun Pickups. I started on the song right before ours, hoping ours would start right about the time she came out. I thought about being all smooth with it and having a dance. I knew this would be special for her, because I hate dancing and we really never do it. Everything was heading right into motion.

Everything was perfect until it wasn't. Everything I was planning started falling apart fast. At that point, I had just given up on the idea and decided to wait until next month. I was running out of time and ideas. Megan however, knew something was up. There was no way I was getting out of it now. Megan always has a way of getting information out of me.

I just started to confess how I felt. I told her what I wanted for our future and just kept going with it. Finally I got to the big reveal and it was all downhill from there. She obviously said yes, or I wouldn't be writing this rather long post.

It was one of the best weekends of my life and I couldn't have been happier. I got to spend quality time in a very beautiful place with my very beautiful lady. 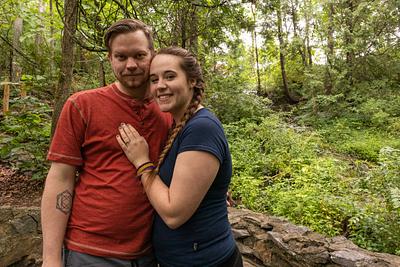 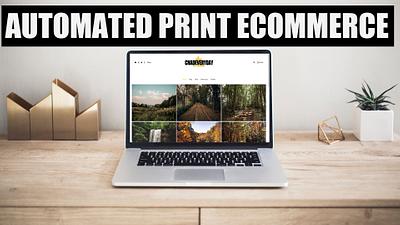 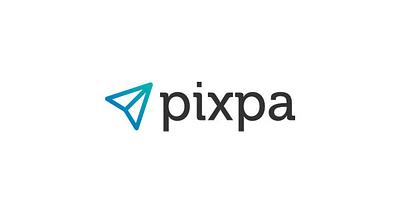 Build Your Photo Portfolio with Pixpa